Disputes on and off the field are not uncommon in sports. In a charged game, players could get into altercations. Therefore, it is vital to know what to do in cases of a confrontation.

There are multiple ways to resolve conflict that arises in sports. There is much responsibility on the coach and the team manager to resolve any disputes that arise, so they need to know what they can do to ensure any unfortunate squabbles can resolve peacefully.

A few ways conflict resolution can happen in sports are listed below.

Evidence shows that a well-bonded team deters conflict between team members. Fostering a healthy team culture and promoting camaraderie is an excellent deterrent to bullying and disputes within a team. A healthy team culture also goes a long way in solving a conflict: when both players involved in a conflict know that they share a bond and are a family by being in the team, that could act as a catalyst toward dispute resolution. Furthermore, when their teammates feel the team’s spirit, they can play mediator and help them resolve their dispute.

Teaching assertiveness instead of aggressiveness

Conflicts are common in sports. They will always arise, and coaches and team managers must anticipate such a situation. To stay ahead, there needs to be an established conflict policy. The conflicting policy should describe what to do in case of a conflict: exercises such as journaling, reporting conflicts to the coach, or weekly team meetings could be a part of the policy. This could help you get a head start whenever a dispute arises.

Conflicts that arise in sporting situations are usually dealt with through special courts known as sports tribunals, arbitration, and mediation. You probably would not want to have your team get dragged through tribunals – and in most cases, the conflict might not be severe enough to be considered for a tribunal. Arbitration is promising, but it is a time taking process where an external adjudicator would impose a decision. The root cause of the conflict is never resolved.

Sports mediation attempts to resolve the cause of the conflict, ensuring that any decision made is through the consensus of the conflicting parties. In sports mediation, the mediator’s role is to facilitate a discussion. As the parties discuss the dispute, they start seeing the other point of view and are likely to reach a mutually agreed decision.

Sporting disputes are a problem faced by the best clubs and teams. It is essential to take preventative steps to resolve these disputes mutually. Coaches and team managers are responsible for fostering a team culture that discourages conflicts and promotes positive assertiveness over aggression. They should also have a conflict resolution policy already in place.

Despite these preventative measures, conflicts would still arise. So what can be done to avoid the conflicts becoming disputes of much more significant importance? While there are many ways to resolve conflict, starting sports mediation should be your primary step. This is because mediation brings about a mutually agreed decision and resolves the competition at the very root of the issue. Important Qualities to Look For in Personal Injury Attorneys 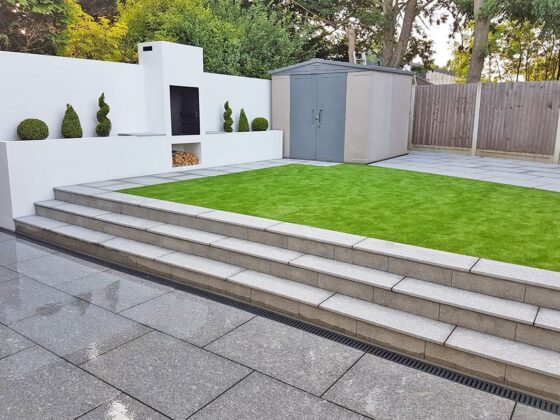 What type of paving is best for a patio?